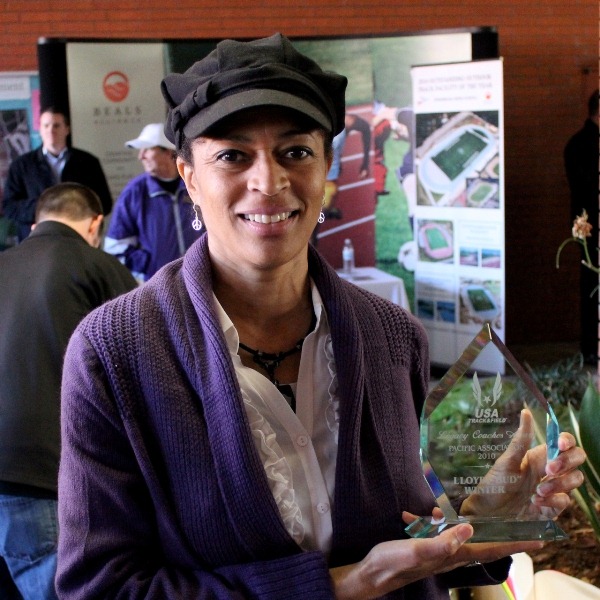 The PAUSATF Coaches Committee recognizes many influential coaches who have served in the association who have selflessly strengthened their sport through teaching, mentoring, and promoting their profession.

Criterion will be weighted heavily on coaches who were not only great coaches, but who also inspired and trained/mentored many of us to become coaches ourselves… hence the idea of a Legacy Coach Award.

Below are photos of Urla Hill accepting the award on Bud Winter’s behalf.

Congratulations to all the coaches who were nominated! 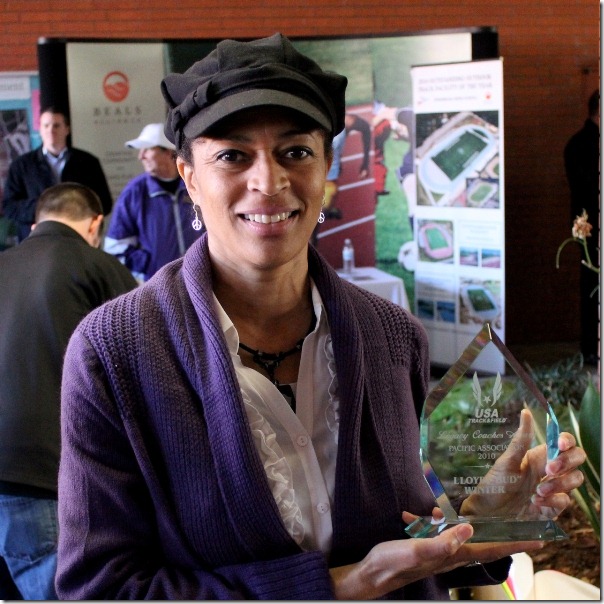 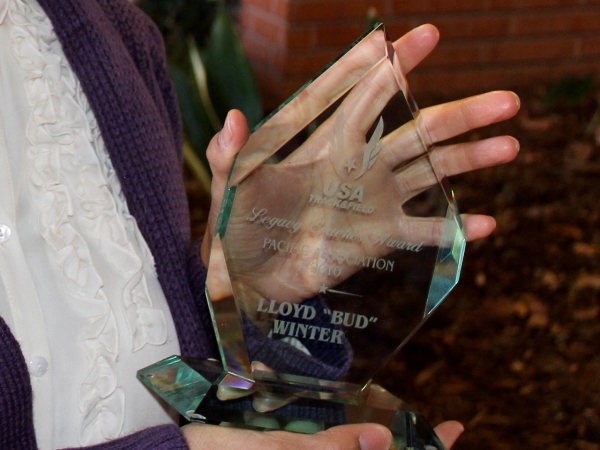