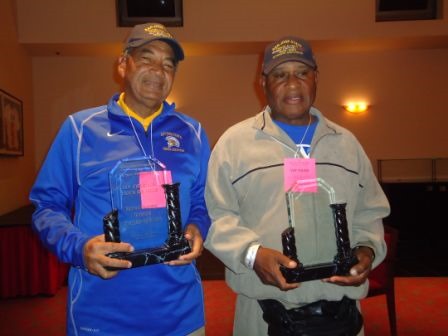 Spartans from the 1950s through the 1980s were present for the awards program organized by former Fresno State track and field coach Bob Fraley. The California Milk Advisory Board was the presenting sponsor.

This event was held at the Save Mart Center in Fresno, California.

Click here for KSEE-TV’s coverage of the meet and the San Jose State recognition. 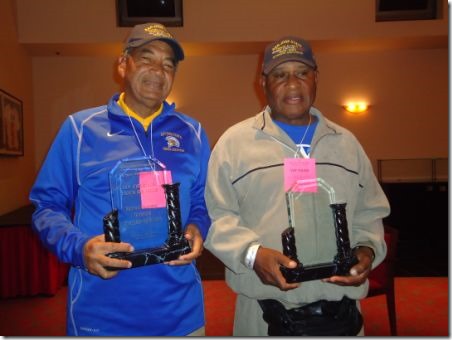 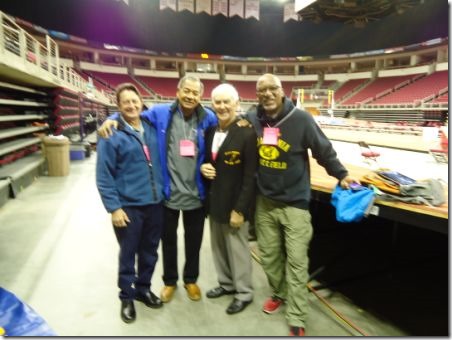 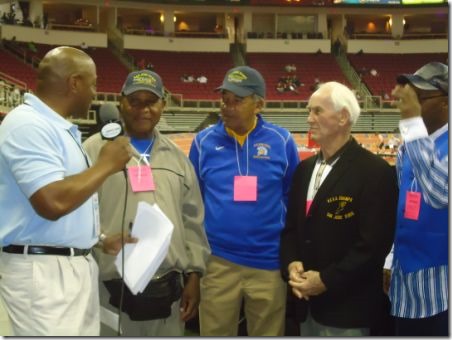 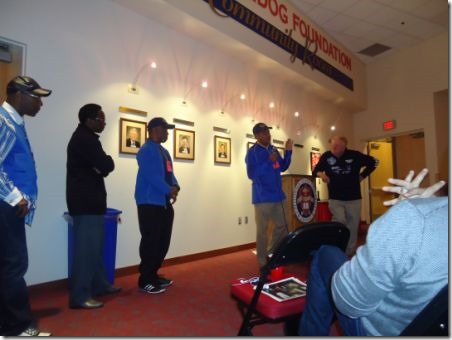 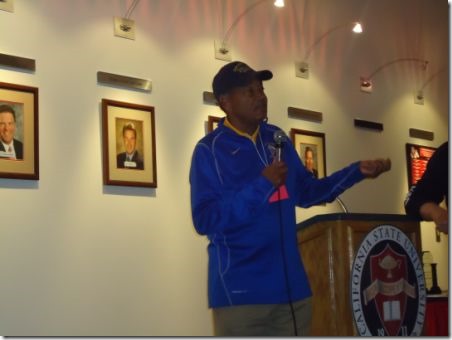 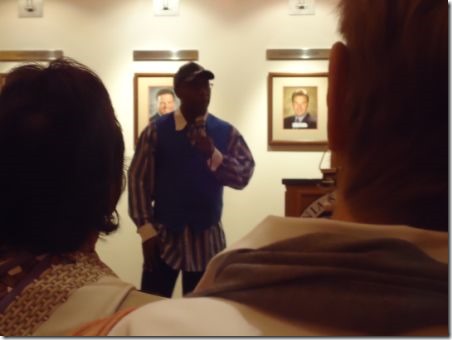 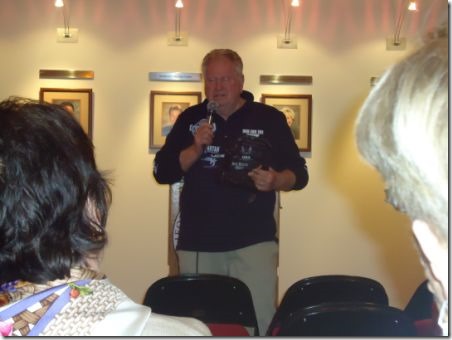 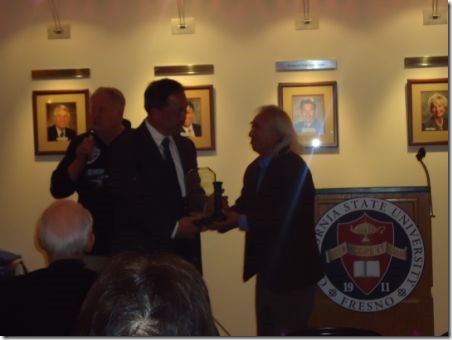